What I learned from a month of veganism 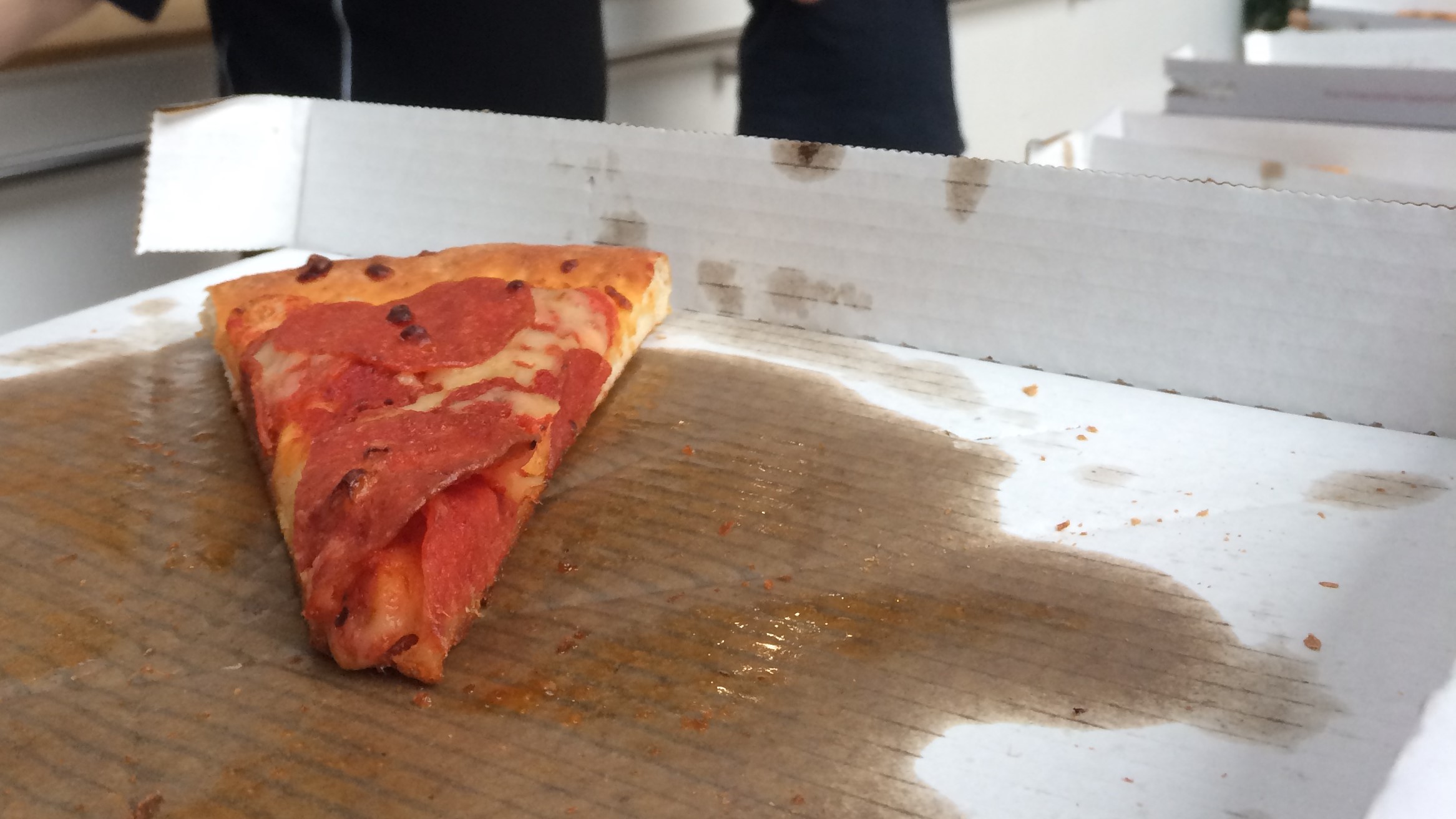 For January of 2017, I spent a month eating like a vegan; that is to say, only having food and drink that didn’t include meat, dairy, or any other product that is generally considered to commoditise animals (actually forming that list turned out to be more difficult than I thought – more on that later). This was, believe it, not an exercise in further increasing any hipster/sandal-wearer credentials. I decided to do this because: 1) it sounded like a challenge and I like those, 2) I thought it would be interesting to see the sort of problems vegans, vegetarians and others on restricted diets have to face, and 3) it would introduce me to some new foods, and they might be tasty.

So what did that diet actually forego? Well, obviously meat, cheese, milk, and eggs or anything that contains them. But I also learnt that some items are contentious, a notable example of which is honey – vegan associations disagree on whether it’s vegan. I decided to allow honey, based on an understanding of how honey production works and the fact that bees are critical to the health of the environment, so bee populations should be supported. I don’t think there’s an objective answer here, but this justification works for me.

The other complicated topic is alcohol. Apart from the few alcohols that explicitly contain animal products (such as mead or smoked salmon vodka) it would be easy to beleive that pretty much all common alcohol products are vegan. In fact it’s a bit more complicated than that – it turns out that beers and wines sometimes use things like gelatin or egg derivatives as fining agents to remove chemicals from the finished product. There’s very little info on most commercial offerings about whether they use these products, and bar people also rarely have any idea. I found I had to make use of crowd-sourced database Barnivore to check before I bought that my drinks were going to be vegan-friendly.

I’m happy to say that I managed to complete the challenge! And I learnt a lot along the way.

Even though I’m not going to continue to eat fully vegan, it has made me think differently. When I came to the end of the month, I was definitely nervous the first time it came to eat meat agian - I had a strong feeling that I didn’t want to break the month-long streak.

I was actually suprised by how easy I found the challenge. I was expecting to have to bend over backwards to fit a vegan diet into my lifestyle, whereas actually I didn’t have to change all that much. It’s definitely opened my eyes to how straight-forward it is to incorporate some veganism into your lifestyle if you want to. I might choose to adopt some diet changes flexibly, such as vegetarianism or veganism some days of the week. I’ll also be continuing to choose some of the vegan foods I tried: notably, oat milk instead of dairy where I can and exclusively soy mince instead of beef mince - that stuff is good!

If you’re interested, I’d definitely encourage trying it yourself. You can get lots of into on the Veganuary website or from the NHS.